Is Traveling to Colombia Safe?

As an American living and working in Cartagena Colombia I am constantly being asked questions about traveling in Colombia. This blog is designed to provide valuable information on a variety of topics related to Colombia travel. I hope you find it helpful. Please consider booking an ATV tour with us. Call: 1-800-707-4163 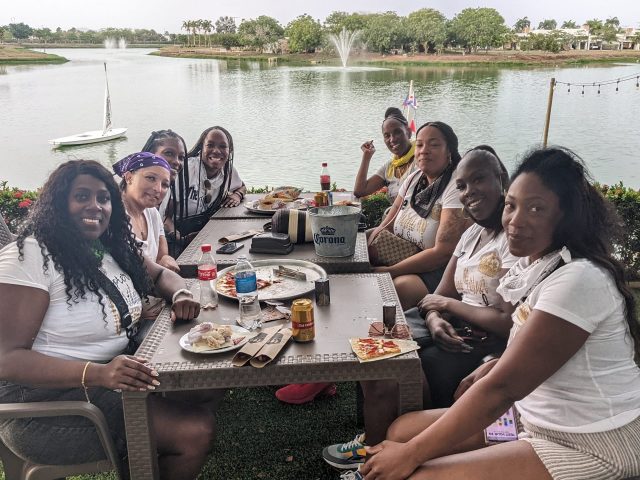 As an American living in Colombia I get asked all the time if it’s safe to travel to Colombia. It’s no secret that Colombia has had a troubled past which brought a lot of bad publicity to the country.  However those times are gone and the end of the violence has ushered in a new era of tourism that is shining light on Colombia’s bright future. Cartagena is quickly becoming the next big thing in travel. Many Americans are trading Hollywood’s negative image of Colombia with positive accounts from friends who have had amazing vacations there. With most airline tickets costing between $200-$400 it’s often cheaper to fly to Colombia than to some of the major cities in the United States. A nice hotel is about 60 dollars a night and an excellent meal only costs about $8-$15. Americans are seeing their dollars go a lot further in Colombia and it’s causing a boom in travel.

So back to the question, is Colombia travel safe? The short answer is yes it is. Now like anywhere there are places that you should avoid and some common sense rules to follow. As a business owner in Colombia I have been to nearly all parts of Cartagena. Not once have I had an issue. However there are neighborhoods that are not safe and should be avoided. Most tourists stay and play in 3 places in Cartagena. The old city, Bocagrande and Morros. I will break down each place in a later post to help you decide which is the best place for you. But for now the important thing to know is that each of these places are patrolled by the police in an effort to protect the tourists. The police keep locals they suspect of wrong doing out of these areas. Cartagena depends on tourists dollars and they don’t let anyone mess with the tourists. You can freely walk the streets of the old city at night without any problems. The main safety concerns to be aware of are pick pockets and tourist scams. Neither of these are likely to cause you any harm but of course it can ruin your trip depending on how much money you lose. My advice is to only carry the money you need for the day in your front pocket and leave the rest of it in your hotel room safe.

Women traveling to Cartagena Colombia are especially interested in the safety of the city. The group of ladies in the picture above inspired me to write this blog post. They told me some of their friends were afraid to travel to Colombia so they passed on the trip. I have seen many groups of women vacationing in Cartagena and there are a lot of single female travelers coming as well. As long as you stay in the tourist areas you should not experience any issues. I recommend traveling in groups or taking taxis at night just to be extra safe. It’s also a good idea to book with female owned rental companies who understand your concerns. Martha at CartagenaColombiarentals.com is a good resource.

Cartagena is close, real close. Less than 3 hours from the southern part of the U.S. The energy of the local people and the vibrance of the lifestyle here is one of the reasons I love living and working in Cartagena Colombia. It’s a great place to visit and safe enough for me, my wife and daughters. Book your trip soon and if you found this helpful please consider booking an ATV tour!